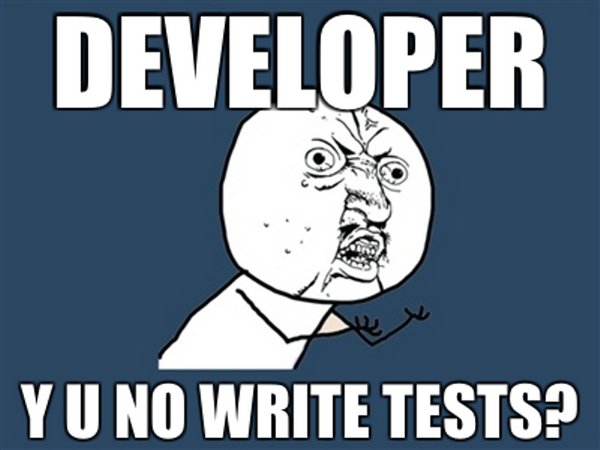 This Tuesday (18.07.2017) we had our 11th MeCoDe meetup, and this time the topic was Introduction to Test Driven Development in PHP using PHPUnit.

The presenter was Antonio Kovačević from the company Smartway, who explained:

He also showed us first hand how to write a Unit test and run it.

In case you want to check out the code, you can do so via this Google Drive link.

In case you're interested in the topic but aren't so quick to jump on PHP ?, you can check out a rather long post I wrote about the Introduction to TDD in Ionic framework which also covers JavaScript/Angular.

As always, we welcome new speakers, even with n0 prior experience (you gotta start somewhere, right? :)) so in case you wanna share something with us, just shoot me an email...

Now go back to your code and write some tests! 😉 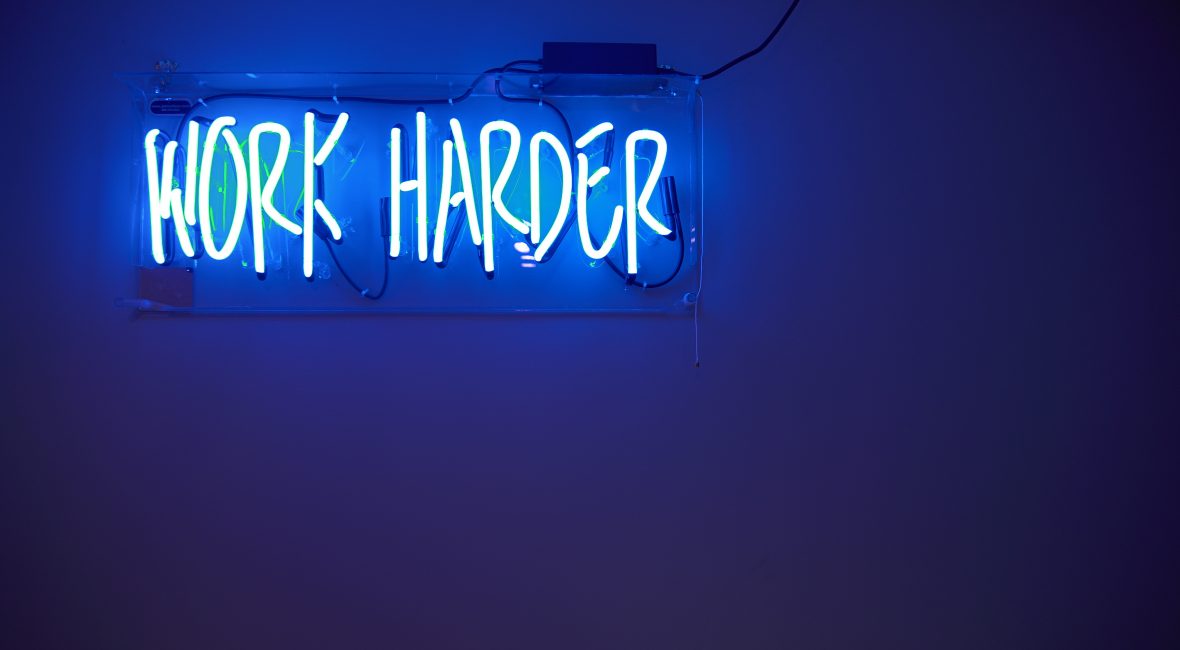 Recently (14.06.2017), we had our 10th MeCoDe meetup, and this time the topic was the ever so slightly mysterious world of Freelancing.

The presenter was Martina Lipovac, the owner of the creative studio Trogled, who did an awesome job sharing her experience with freelancing in terms of how it is to work from home, how to use different freelancing platforms, how to find new work and communicate with clients, how to organize time, etc.

Also, she covered a lot of things from the legal aspect regarding how to have everything 'by the book'. Martina also arranged a guest video presentation from her friend Matija Matečić, the CEO of Solo, which is an online service for creating invoices which follow our (sometimes weird) legislation (Croatian specific).

By sharing her success story, I hope some folks got inspired to finally try if this 'mysterious freelancing' works for them.

You can take a look at Martina's presentation here.

This was our 10th Meetup in a span of just a bit over one year. I'm very happy that our small community has such a will to learn new things and expand horizons on a professional level, so am looking forward to another 10!

As always, we welcome new speakers, even with n0 prior experience (you gotta start somewhere, right? :)) so in case you wanna share something with us, just shoot me an email... 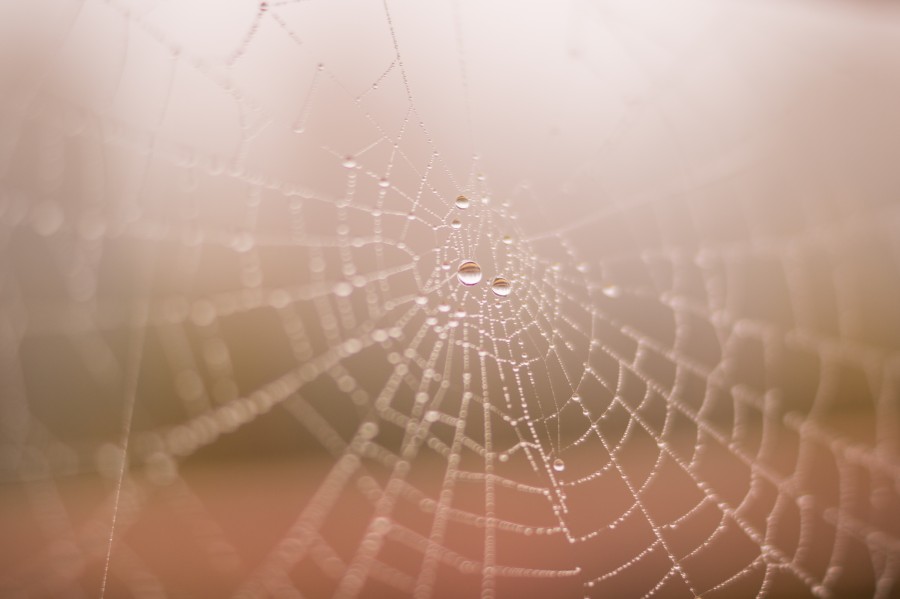 The presenter was Velimir Sanjković, the owner of S-Soft, who did a great job showing us first hand how to create a Web API on ASP.NET core using both Visual Studio and Visual Code.

In case you want to check out the code, you can do so via Github.

Believe it or not, MeCoDe is one year old already! 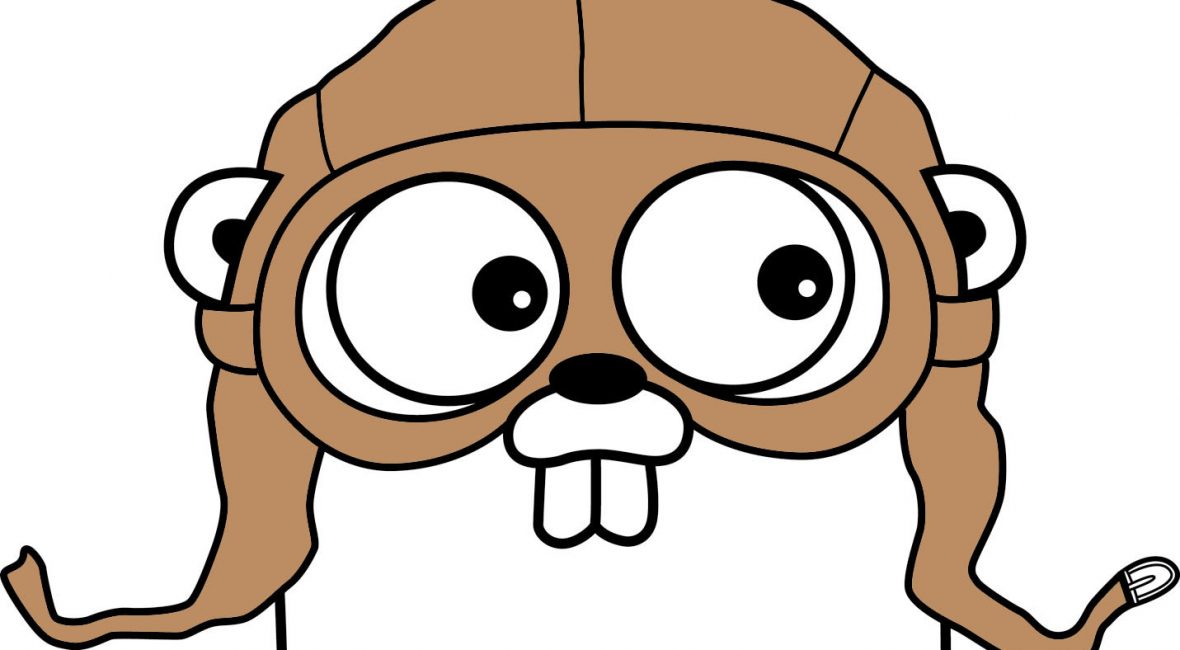 The workshop host was Matej Baćo, who is also the organizer of Golang Zagreb.

We were working on a task to create a currency exchange rates JSON service. The Github repo of the project is here. Matej did an excellent job preparing this workshop as you can checkout the master branch and follow the instructions in the main.go in order to go through the same process as we did. If you get stuck at some point or don't know how would you solve a certain step, you can check out other branches which Matej prepared (for each phase there is a start and done branch).

Few pics from the workshop

If you're a Go aficionado and would like to keep learning about Go from the first-hand experience, make sure to attend their next meetup this Wednesday where they also have a so-called 'hack table' where you can ask any question about the Go code you're writing and having some issues with.

All in all, great workshop, I highly recommend you check them out, and I'm looking forward to the next one!

The presenter was our Goran Levačić, the leader of incubation and education in TICM, who did a great job in showing us first hand how to work with Fuse on few practical examples that we were able to code and run on our laptops as well!

I'd like to thank the team from Fuse that sent us their awesome stickers and badges (check them out in the pics section)!

For those who just want to take a peak at the code, here's the Github project.

Few pics from the meetup

Here I'll outline few steps on how to get started with Fuse and get one simple example application working.

If you want to learn more about this tool, then be sure to check out their video tutorial series on YouTube. They also have examples, documentation, forum and Slack channel where you can find even more information.

As always, I encourage you to send us your wishes for next meetup topics, as well as speaking proposals. Thanks, and see you on the next meetup (early April). 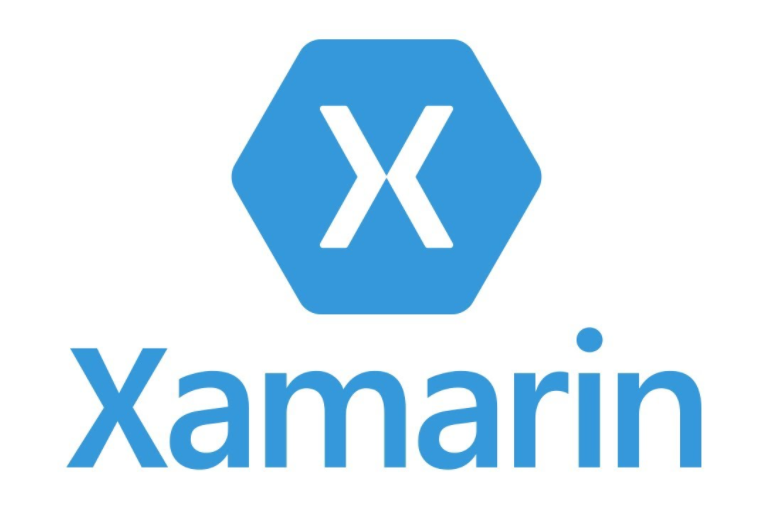 Yesterday I attended our local Microsoft community user group meeting which was the 64th meeting in a row, and the presenter Andrej Radinger, CEO of Mobendo and Mogy, talked about two topics:

I took extensive notes and screenshots of the presentation about Xamarin, and this is what I'm going to share with you in this post. I'm not going to cover the stuff about start-ups in this post; I'm only going to leave you with The Lean Startup and one quote:

Done is better than perfect. So start doing something already! The difference between Traditional Xamarin Approach and Xamarin.Forms Before going into the web dev, I was working with C#, and the following slide is indeed true. Pair that with the ever so slightly awesome Visual Studio and you're golden 🙂 I've learned that everyone gets accustomed to the tool/language that they're working in so some hardcore ObjectiveC devs may not agree with the following: IMHO, if you're a .NET developer and you want to build Android/iOS apps you really have a no-brainer choice. Native performance (something that we from the hybrid dev world yarn for): You have all your projects in one Visual Studio solution: You can buy/sell components which can really help if you're trying to get some product fast to the market: An example of the native UI from the shared code (it changes based on the deployed platform). Shared UI code is defined in XAML. Some third party vendors that are developing additional controls: How they manage platform specific code and unify it in one function: Additional notes to these: Xamarin Test Cloud seems cool as you can test your app on actual devices. I've tested this in this blog post: Does Xamarin help, hurt, or remain neutral in terms of debugging ease compared to each native platform’s tools/helpers?

Do you ship a Windows Phone app now that you have that available?

What sacrifices in terms of UX did you have to make?

Did you evaluate React Native as well? How about hybrid (Cordova/Ionic)?

The team from the company Axiom were the presenters. They are one of our most devoted members as they attended every meetup so far. Thanks guys, keep it up!! 🙂

They showed us how they use Azure in their business, and also gave us an awesome hands-on example on which we worked through together by following on our own laptops. Btw, in case you're interested, they're searching for a new colleague to join their forces.

Few pics from the meetup:

As always, I encourage you to send us your wishes for next meetup topics, as well as speaking proposals. Thanks, and see you on the next meetup (around 24.02.2017). 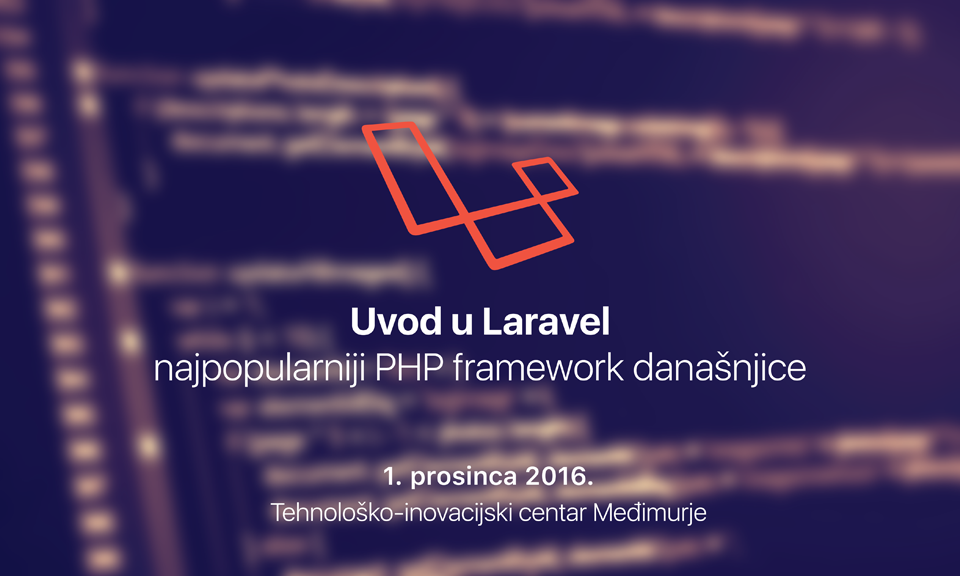 This post comes sooo late, but better late then never they say 🙂

This was the first meetup since we changed our name from Ionic framework meetup. The sole reason for that was that we don't want to convey the message that we're talking only about Ionic. As you all know, and can see in the previous meetups, we've been covering a lot of ground in the web development and design world in general, and we plan on continuing with this practice.

Also, we have a new logo, thanks to our Goran Levačić - thank you!

Our 5th MeCoDe Meetup was held on 1st of December, 2016. It was titled Uvod u Laravel - najpopularniji PHP framework današnjice.

I would like to thank our Meetup member, Srđan Srđenović the CEO of Koder who was the presenter this time and who did a great job presenting the material and showing us why Laravel is the most popular PHP framework these days.

and we did all that on our computers, which is always cool to have some working app when you go home from a meetup.

Few pics from the meetup:

I'll take the opportunity to announce the 6th MeCoDe meetup: 'Why Azure' that will take place on 26th of January, 2017. You can read more details about the meetup on the MeCoDe Meetup page. See you there!