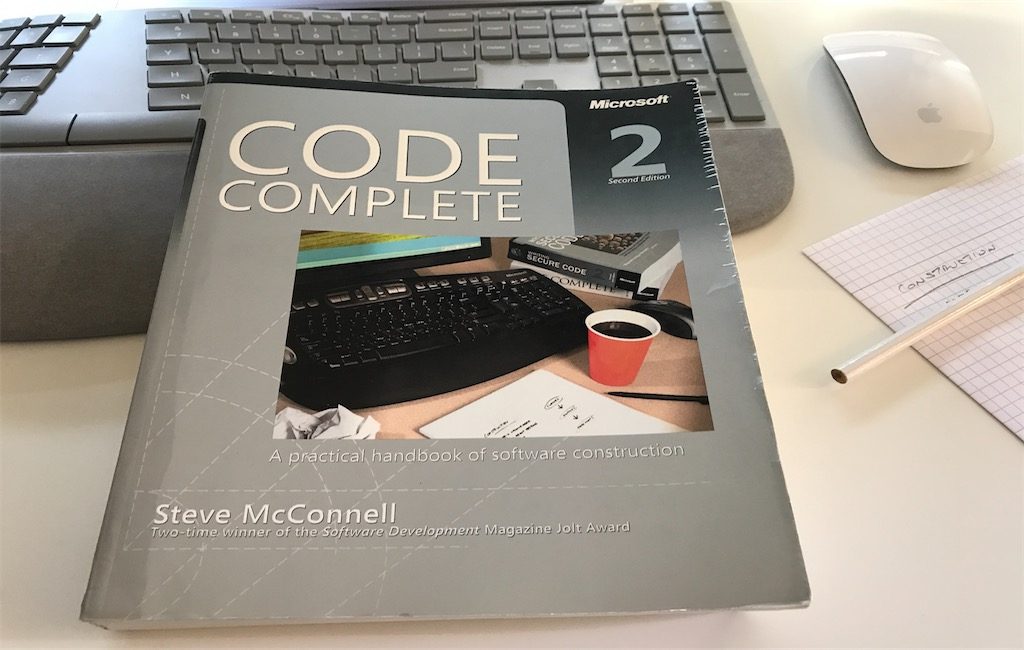 Table-driven code can be simpler than complicated logic using ifs. Suppose you wanted to classify characters into letters, punctuation marks, and digits; you might use a logic like this one (Java):

How to look up entries in the table

You can use some data to access a table directly. If you need to classify the data by month, for example, you can use an array with indexes 1 through 12.

Other data is too awkward to be used to look up a table entry directly. If you need to classify data by Social Security Number, for example, you can't use the Social Security Number to key into the table directly unless you can afford to store 999-99-9999 entries in your table. You're forced to use a more complicated approach. Here's a list of ways to look up an entry in a table:

Suppose you need to determine the number of days per month (forgetting about leap year, for the sake of argument). A clumsy way to do it, of course, is to write a large if statement:

An easier and more modifiable way to perform the same function is to put the data in a table:

Now, instead of using the long if statement, you can just use simple array access to find out the number of days in a month:

Sometimes a simple mathematical transformation isn't powerful enough to make the jump from data like Age to a table key.

Suppose you run a warehouse and have an inventory of about 100 items. Suppose further that each item has a four-digit part number that ranges from 0000 through 9999.

That means you waste 97% less memory with indexed access tables.

Another kind of table access is the stair-step method. This access method isn't as direct as an index structure, but it doesn't waste as much data space.

The general idea of stair-step structures is that entries in a table are valid for ranges of data rather than for distinct data points.

For example, if you're writing a grading program, here's a range of grades you might have to program:

This is an ugly range for a table lookup because you can't use a simple data-transformation function to key into the letters A through F. An index scheme would be awkward because the numbers are floating points. You might consider converting the floating-point numbers to integers, and in this case, that would be a valid design option, but for the sake of illustration, this example will stick with floating point.

Here's the code in Visual Basic that assigns grades to a group of students based on this example.

The advantage of this approach over other table-driven methods is that it works well with irregular data. The grading example is simple in that although grades are assigned at irregular intervals, the numbers are "round," ending with 5s and 0s. The stair-step is equally well suited to data that doesn't end neatly with 5s and 0s. You can use the stair-step approach in statistics work for probability distributions with numbers like this:

Ugly numbers like these defy any attempt to come up with a function to neatly transform them into table keys. The stair-step approach is the answer.

⚠️ Tables can provide an alternative to complicated logic, so ask yourself whether you could simplify by using a lookup table.