My notes from the book The 7 Habits of Highly Effective People by Stephen Covey:

Is getting more things done in less time gonna make a difference? Or it will just increase the pace at which I react to the people and circumstances that seem to control my life? Could there be something that I should see on a more deeper fundamental way?

We are what we repeatedly do. Excellence then is not an act but a habit - Aristotle

"The work will come again, but childhood won't", said the father when he was called to work and previously he arranged to go to zoo with his children.

Too much undisciplined leisure time in which a person continually takes a course of least resistance gradually wastes a life.

Almost all of the world class athletes are visualizers. They see it, they feel it, they experience it before they actually do it. They begin with an end in mind.

In families you can shift the focus from competition to cooperation with keeping a 'family score'.

Like a body - television is a good servant but poor master.

And finally, the habits: 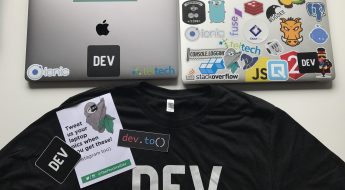 Get free stickers from dev.to 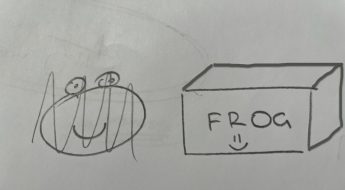 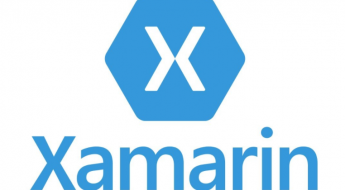 « Previous post
Using nginx as a reverse proxy in front of your Node.js application
Next post »
Cracking the Creativity Code Part 1 – Discovering ideas