hack.summit() is a virtual event for developers presented by Pluralsight which will take place "on the wire" on February 22nd-25th, 2016.

and it has some really interesting speakers like programming language creators, open-source contributors, and thought leaders like:

On top of that, there will be a virtual hackathon on February 20th-21st. One can compete alone or in a team. The prize pool is also worth mentioning 150k$ times :).

This should definitely be interesting so make sure you check it out if you're into these kind of things... 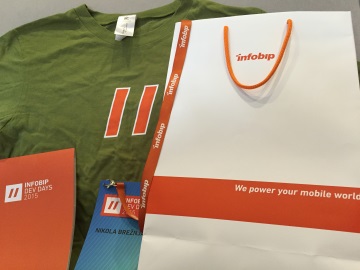 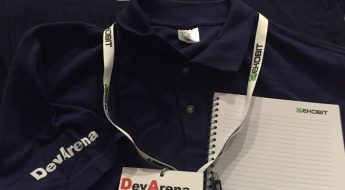 « Previous post
How to run Ionic serve permanently?
Next post »
Technical review of the book Deploying Node.js by Sandro Pasquali