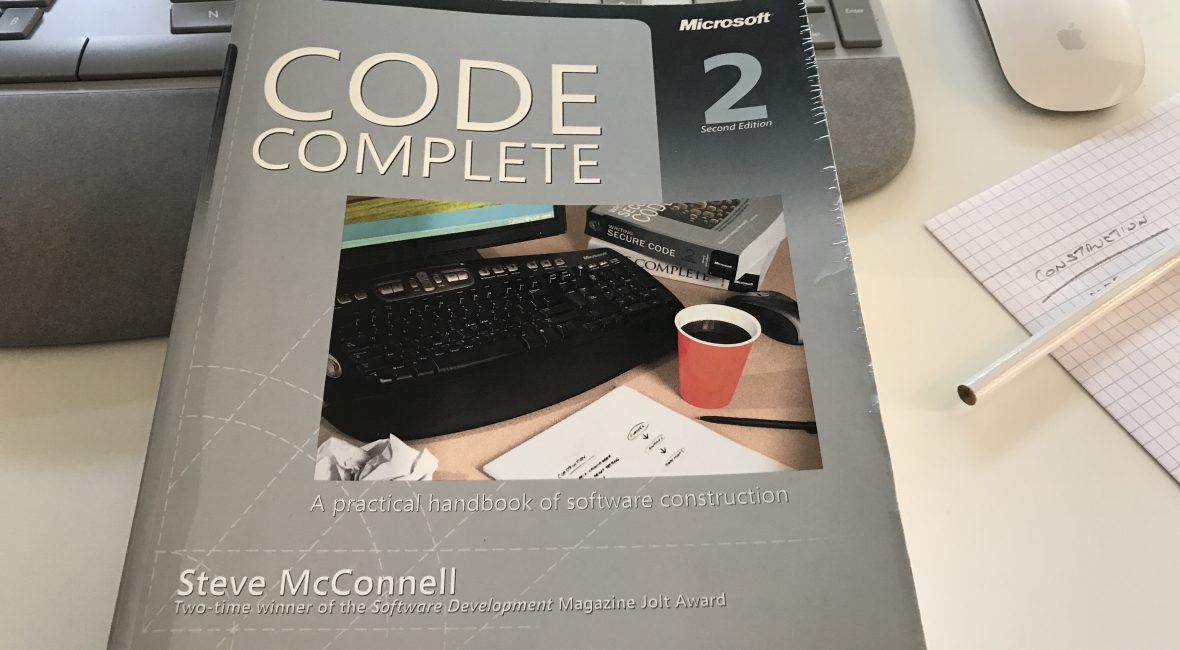 The Most Important Naming Consideration

The name must fully and accurately describe the entity that the variable represents. Names should be as specific as possible. Names like x, temp, and i that are general enough to be used for more than one purpose are not as informative as they could be and are usually bad names.

Variable names should be 10 to 16 characters long.

Many programs have variables that contain computed values: totals, averages, maximums, and so on. If you modify a name with a qualifier, put the modifier at the end of the name. Try to avoid using num, instead use customerCount for total numbers of customers and customerIndex refers to a specific customer.

By establishing this convention, you avoid the confusion you might create if you were to use both totalRevenue and revenueTotal in the same program.

Think of a better name than flag for status variables.

Here are some examples of flags with bad names:

Statements like statusFlag = 0x80 give you no clue about what the code does unless you wrote the code or have a documentation. Here are equivalent code examples that are clearer:

They're usually called temp, x, or some other vague and non-descriptive name. In general, temporary variables are a sign that the programmer does not yet fully understand the problem. Moreover, because the variables are officially given a "temporary" status, programmers tend to treat them more casually than other variables, increasing the chance of errors.

The key is that any convention at all is often better than no convention.

Guidelines for a Language-Independent Convention

Advantage of standardized prefixes - they give you all the general advantages of having a naming convention as well as several other advantages. Because so many names are standard, you have fewer names to remember in any single program or class.

Kinds of Names to Avoid

How to use nodemon 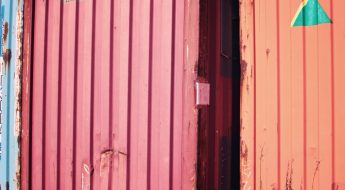 How to dockerize a simple Go app 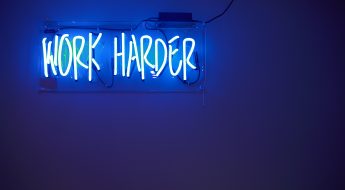