How we implemented the book club idea in our engineering team 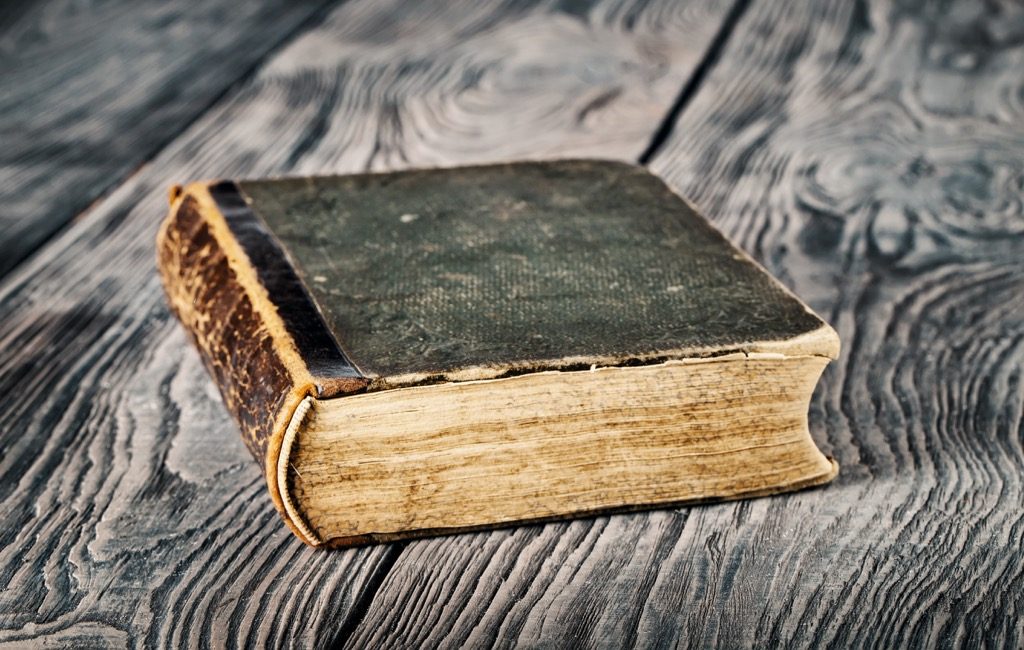 What book did we read? 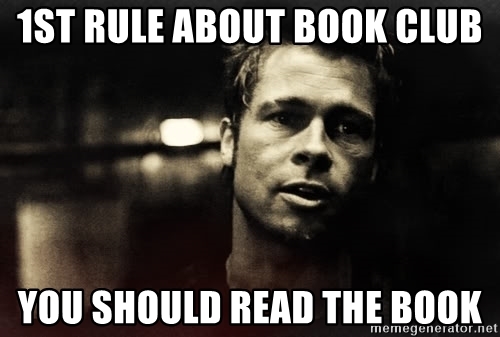 We read the book called The Phoenix Project: A Novel about IT, DevOps, and Helping Your Business Win by Gene Kim, Kevin Behr, and George Spafford. This is a book that, arguably, everyone in IT should read.

The book is really awesome, and here's the Amazon rating:

If you don't trust Amazon for some reason, here's the Goodreads rating:

How did we do it?

We started reading the book on Jan 21st and finished it on Mar 11th. So, for 6 weeks we read approximately 50 pages per week and then discussed it in our mobile dev team meetings.

This is only 10 pages per workday, in case you were wondering. Here's a short post on the math behind reading 30 books per year in case you're interested.

What did we learn?

We learned that there are 4 types of work:

We learned some new phrases like FUBAR and MOADF, and we learned that everyone needs idle time, because if no one has idle/slack time, WIP (work in process) gets stuck in the system just waiting.

Also, we learned that getting the whole company working together to the same common goals only works if people know what the goals are. So, it's good to have OKRs/KPIs/yourVersionOfGoalTracking publicly available and set by each department and their team members.

What discussions did the book start

The book also spurred some exciting discussions about:

Speaking of characters, it seems like we all liked the Eric character, which could be described as a mix of Doc and Jack Sparrow. That also knows a lot about process and IT and also surfs not only the internet.

Since every good novel has to have a villain, this one did as well. We liked the fact that Sarah got what was coming for her in the end. And we even toyed with an idea of who would play this character in the “The Phoenix Project” movie. Here are a few options that were mentioned:

As usual in my book posts, here are some quotes that we liked:

Show me the data!

So, it does seem that we liked it and had fun, but how do you measure that? 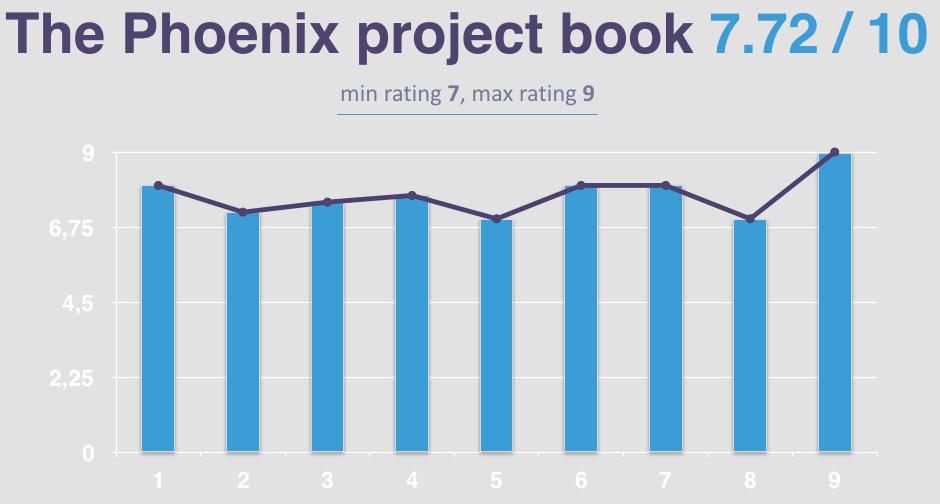 This is how much we liked the book club implementation on a scale from 1-10: 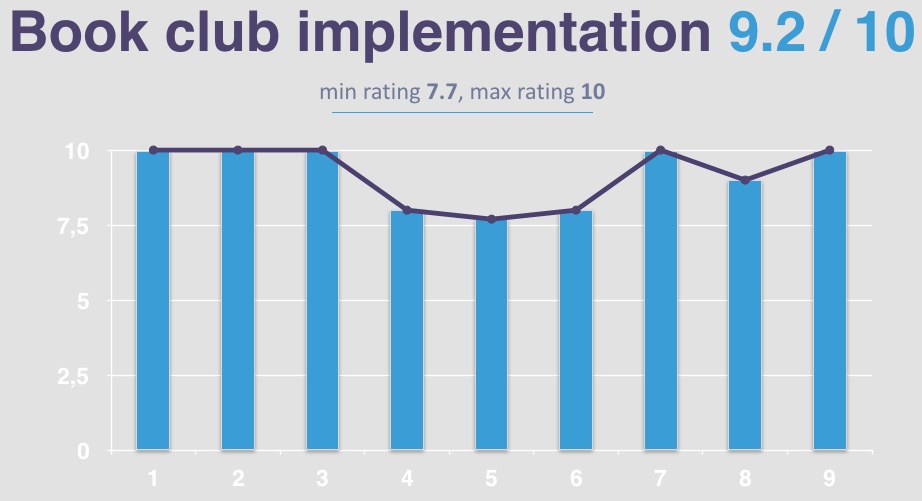 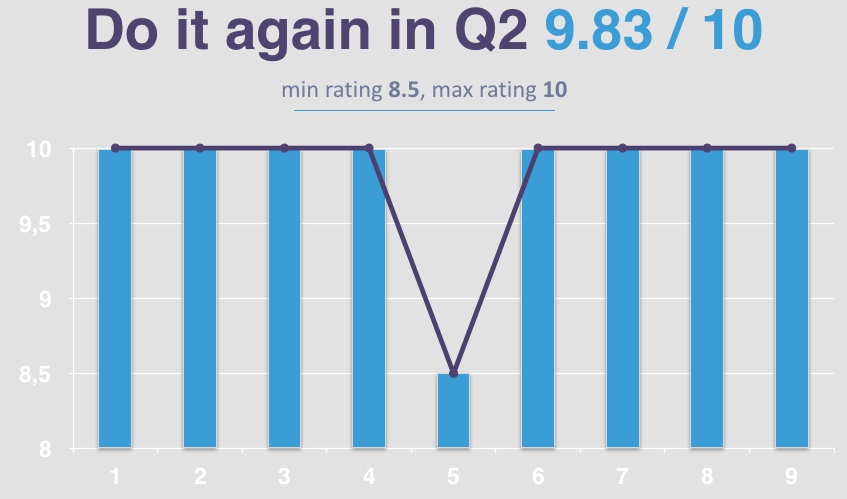 I promise I didn’t set this graph up on purpose to look like this, but it does look kinda cool. ?

We liked this experiment and will continue doing it. I hope you found it valuable and that you also may wanna try out this within your teams. If you have any questions, please ask in the comments section.

And, a question for those that already conducted book clubs in your engineering organizations, what books did you read?

How we implemented the #book #club idea in our #engineering team https://t.co/lLQ5LuVUw6 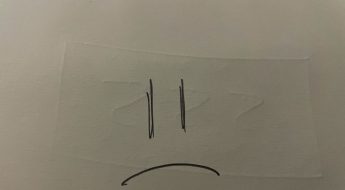 We haven’t learned anything

How to use Redis with Node.js 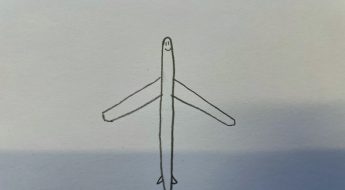