but a better way, which keeps the abstraction of the class, is:

It ain't abstract if you have to look at the underlying implementation to understand what's going on. ~ P.J. Plauger

If a stack represents a set of employees, treat the ADT as employees rather than as a stack. Treat yourself to the highest possible level of abstraction.

Try to make the names of classes and access routines independent of how the data is stored.

One way to think of a class is as an abstract data type plus inheritance and polymorphism.

If the class interface doesn't present a consistent abstraction, then the class has poor cohesion.

Each class should implement one ADT!

Move unrelated information to another class

Encapsulation is a stronger concept than abstraction.
Abstraction helps to manage complexity by providing models that allow you to ignore implementation details. Encapsulation is the enforcer that prevents you from looking at the details even if you want to.

because client code can monkey around with data. And perfect encapsulation would look like:

Containment ("has a" Relationships)

Containment is a simple idea that a class contains a primitive data element or object. A lot more is written about inheritance than about containment, but that’s because inheritance is more tricky and error prone, not because it’s better.

Inheritance ("is a" Relationships)

Don't inherit a class instead it's a truly "is a" more specific version of the Base Class. ~ Barbara Liskov

7±2 subclasses from base class, and maximum of three levels of inheritance

Enforce the singleton property by using a private constructor. If you want to define a class that allows only one object to be instantiated, you can enforce this by hiding all the constructors of the class and then providing a static GetInstance() routine to access the class's single instance.

Reasons to Create a Class

Create a class to hide information so that you won't have to think about it and to reduce complexity. Sure, you will need to think about it when you write the class, but after it's written you can forget about the implementation details and use the class without any knowledge of its internal workings. 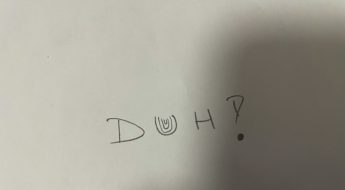 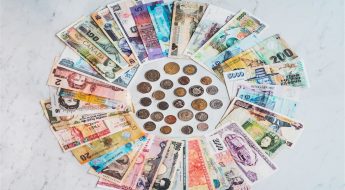