You've all heard the news - Microsoft made a free editor for developers called Visual Studio Code. You can download it from the official page here. The cool thing is that it works on Windows, OS X, and Linux, with support for IntelliSense, debugging, and GIT.

It's worth making a distinction between Visual Studio 2015 which is still the full integrated development environment (IDE), while Visual Studio Code is "just" an editor - but from what I saw so far, a good one. 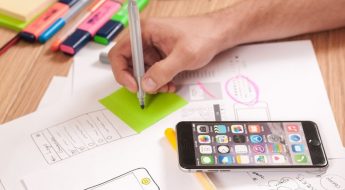 Examining the Technology Behind Online Slots 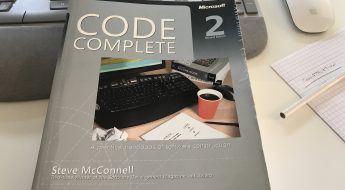 « Previous post
Cannot start OpenDebug because Mono (or a Mono version >= 3.10.0) is required when debugging Node.js applications with free Visual Studio Code on a Mac
Next post »
MaxCapacity Training program