Yesterday (10.06.2015) Ionic announced the Deploy Alpha which enables you to update your app without having to wait for the review & approval.

Ionic Deploy lets you update your app on demand for any changes that do not require binary modifications.

You can roll back to a previous version of your app, automatically apply updates, and control every aspect of the upgrade.

Also, the features that they list as upcoming are stunning to say the least:

This is pretty awesome to be honest, and really shows that there is future for Ionic framework and that it's a great time to be a hybrid app developer.

You can learn more about it from the official blog post. 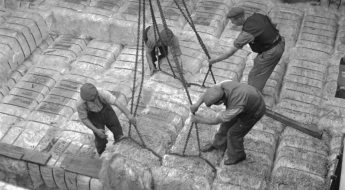 How to login to Docker hub from the command line

Ionic – how to handle when external api server is offline? 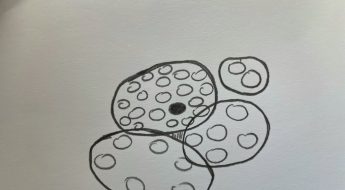