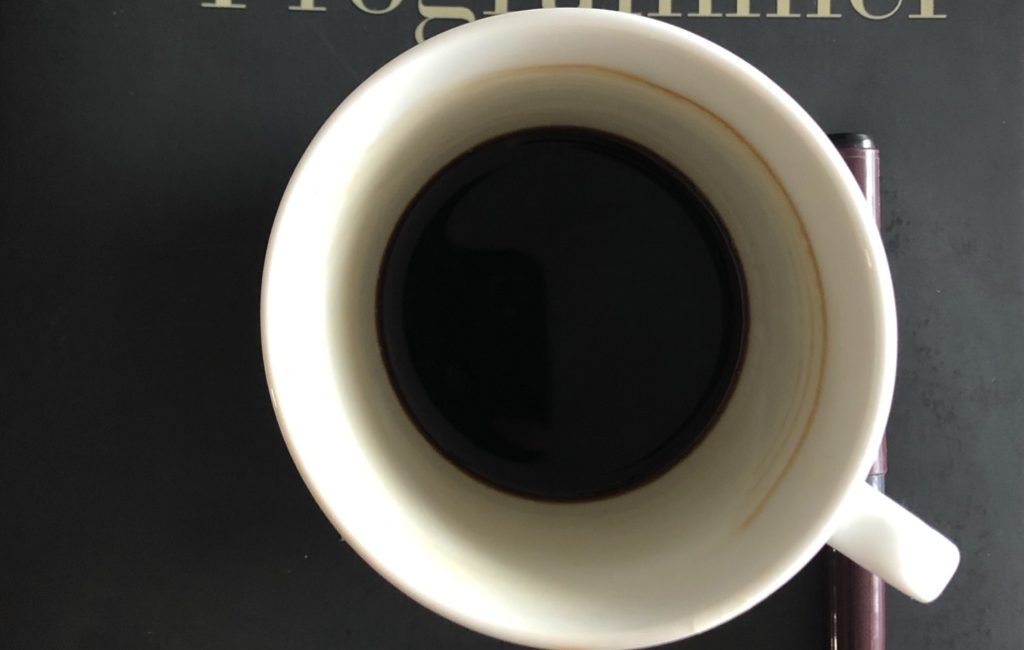 You can read all about our other book clubs here:

⚠️ If you're thinking that there's no time to read the books, check this post on the math behind reading 30 books per year.  If you think book club thing is cool, and you'd want to be a part of the group that's 'allowed' to read 'on the job', shoot me an email ? 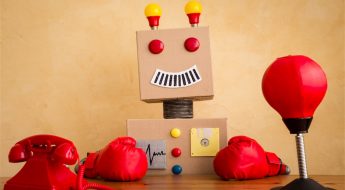 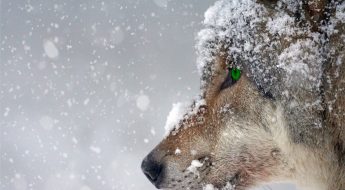 Learn at Pluralsight for free the next six months

« Previous post
Scrum: The Art of Doing Twice the Work in Half the Time – Jeff Sutherland
Next post »
The Coaching Habit – Michael Bungay Stanier